You are here: Home / Archives for polo

INDIO –Rancho Remuda defeated WrightWay in the Desert Challenge II four-goal  final 8-8 on net goals Sunday, sidelining Parklane for the trophy presentation in the round robin match. Rancho Remuda put away Parklane 12-5 and Parklane went south of WrightWay 7-4 over the two-day tournament.

“We tried to get the ball to Manny for the goals,” said Keyfauver. ”When he connected he rode like a fireball from hell.”

Speaking for Parklane, Ashton Wolf said a little more “pep in the step,” might have pushed them into  better position.

“A little more hustle would have been good, buy hey, whenever I looked around, all I saw were reds,” meaning WrightWay’s Rob Yackley, Jared Sheldon and Ray Rosario. “I had Yackley behind, Jared on the side and Ray riding up…”

WrightWay headed off sound attempts by Parklane (3-2) and Rancho Remuda  on Saturday on five goals by Rob Yackley, just off the DL.

“Easy, I was really only off for one day,” Yackley said, after sustaining some facial fractures during a match at Empire’s Open House weekend.

In the one-goal tournament final, Atlant rolled past Pablo’s Mallets 9-2, on a team effort by all players.

“We worked together really well, and that’s how it comes together. Everyone scored,” said Jared Sheldon, the team’s No. 4.

It didn’t play that way for Pablo’s Mallets, who chalked the game up to a lesson learned.

“The ball bounced against us in all directions,” said Cameron Smith, Pablo’s Mallets quarterback. “Our back shots went right in to the other team—they were the only ones there,” he said.

Next weekend at Empire Polo Club is the Coyote Classic one-goal and four-goal tournaments. Team sign-ups are being accepted until Friday at noon, according to Vicky Owens, polo manager. 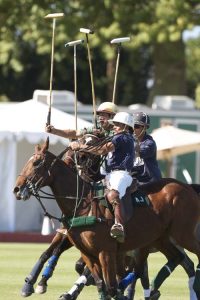 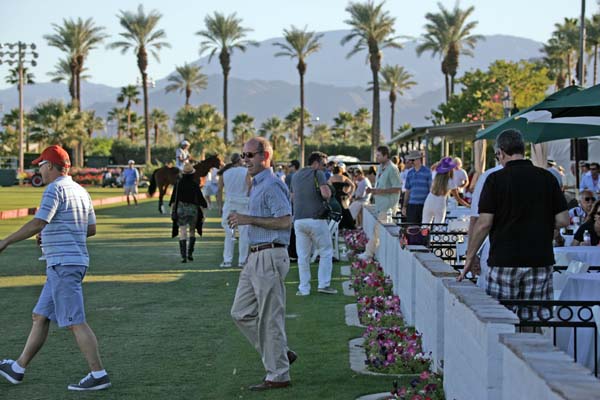