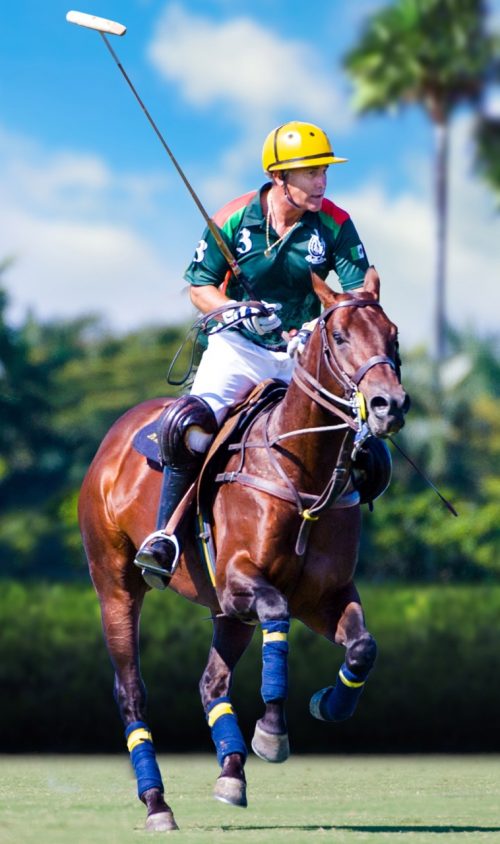 Empire Polo Club is excited to announce that legendary polo player Memo Gracida will join the staff as Polo Director.  Memo will work with Vicky Owens, Empire’s Polo Manager, to help recruit teams and players.  He will also be working closely with Kevin Ittig, who oversees Empire’s Grounds Crew, to ensure that the fields are in prime condition for the winter season.

“Last winter was my first season playing at Empire Polo Club and it was one of the best experiences I’ve had,” said Memo Gracida. “I believe that Empire has the potential to be the #1 polo club in the U.S.”

While Gracida’s career as a professional player has set an exemplary standard for those who now follow in his footsteps, it is his exceptional ability to coach, educate, and organize polo players, teams and programs that drew Empire’s interest.

“After spending the summer in Santa Ynez working with Memo, I see that he has a wealth of experience and exciting ideas about how to grow polo.  I’m excited to have his help with Empire’s continued growth,” said Vicky Owens.

The addition of Gracida to Empire’s management team is only the beginning of Empire’s strategy for this new season. Two new venues will open this coming winter:  Calhoun Ranch and Empire Grand Oasis.

Calhoun Ranch will feature a grass polo field, an indoor polo arena, with plans for a second arena in the works, stabling and 80 acres of large grass pastures.

Empire Grand Oasis will be the most precious gem in Empire’s crown.   Members will have the opportunity to enjoy a 5,000 square foot clubhouse, a tropical swimming lagoon flanked by palm trees, lush landscaping with waterfalls, and an authentic Tiki bar. Adjacent to the lagoon is a newly installed grass polo field, a natural amphitheater and an indoor polo arena; there are plans for three additional grass polo fields. 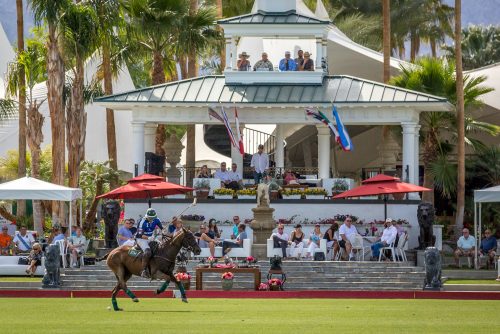 At Empire Polo Club there are opportunities for all levels of players.  The 8-Goal League is played February – March.  The 4-Goal League begins in January and continues through the end of March.  There are 1-Goal polo tournaments almost every weekend.

If you are interested in more details about Empire’s polo leagues and playing memberships, please contact Vicky Owens at 760-963-9930 or email vickyowens@empirepolo.com. EmpirePolo.com is also a great source of information.

Memo Gracida’s international career includes several record-setting achievements. Most notably, Gracida holds the highest record of 16 U.S. Open Championship victories and the most consecutive years as a 10-goal professional polo player: 21 years. These many global major tournament wins led to Memo’s selection as Player of the Centennial Era in 1990 and his induction into the National Polo Hall of Fame in 1997, the first time an active player had ever been inducted.