You are here: Home / Archives for social 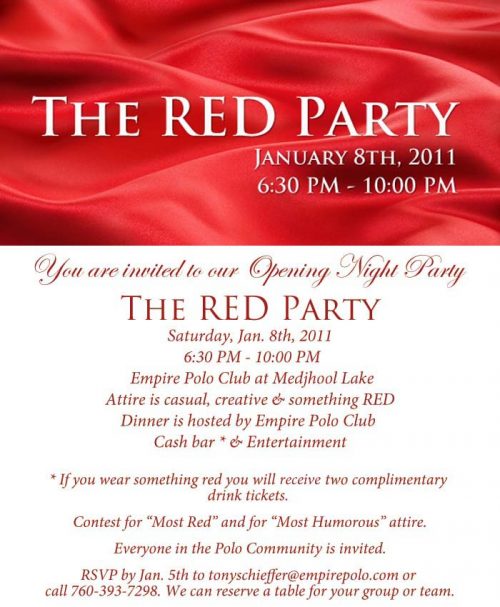 Social Members, Playing Members and polo players who play or work at other clubs are invited (Polo Community).