Lockton Polo Team defeated S.T.G. 15 – 10 in the finals of the USPA Constitutional Cup. 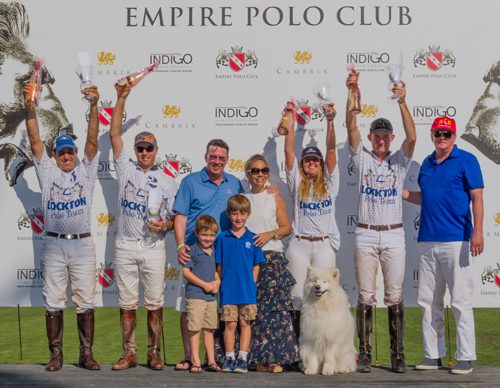 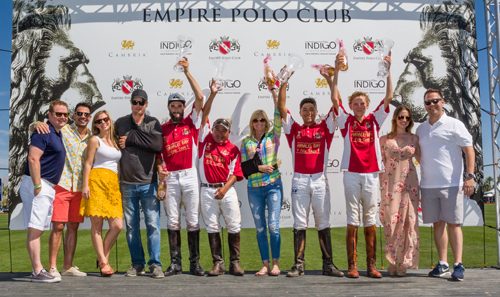 Next weekend the 4-Goal USPA Lions Cup and the 8-Goal USPA Champions Cup Tournaments begin.  The final day of the 2017 polo season and the tournament finals will take place on Sunday, April 2nd.

To view action photos of these games and all other games from the 2017 Season, click here.